An aquarium is not just a tank of water. For a healthy ecosystem to thrive, great care and regular aquarium maintenance are needed. Water parameters for home aquariums must be checked regularly to ensure a stable environment for the inhabitants of the aquarium.

In fact, if your aquarium is working correctly and everything is in order, there should be lots of helpful bacteria in your tank. That’s right! Bacteria may get a negative image at times, but it is vitally important for the well-being of your aquarium fish and the environment they live in. Here’s what happens:

Bacteria begin to grow in the gravel and filter in the fish tank. This bacteria helps break down the otherwise-toxic levels of chemicals such as ammonia and nitrate (which are found in fish waste). If these levels of ammonia and nitrate are left unchecked, it will become a lethal environment for the majority of fish that can live in that environment.

There are a number of important aquarium water parameters that every fish tank owner should take into account. For an aquarium to find success, a proper and stable set of parameters must be established, because a high amount of nitrogen compounds (nitrate, nitrite, and ammonia) can kill fish. This is why water chemistry, fish waste, and bacteria are so important for the health of the aquarium. 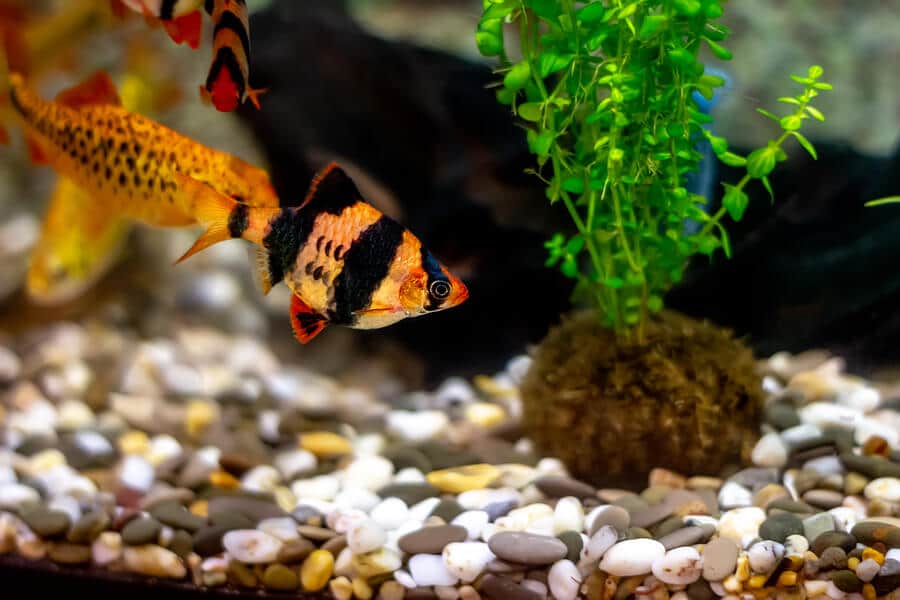 To prevent ammonia buildup, a proper nitrogen cycle needs to happen inside the tank. Essentially, it's the process of breaking down waste that is otherwise harmful to fish in the aquarium. Nitrifying bacteria help convert organic fish waste into nitrate. Here are the three major steps of the cycle:

This is an ongoing process which helps stabilize the ecosystem of the aquarium and keep your fish healthy.

Why Are Water Parameters for Home Aquariums Important?

Because adding new fish (otherwise known as changing the environment’s bio-load), we recommend adding new inhabitants slowly (i.e. - a few at a time). An increase in nitrifying bacteria is expected any time new fish are added to the aquarium. 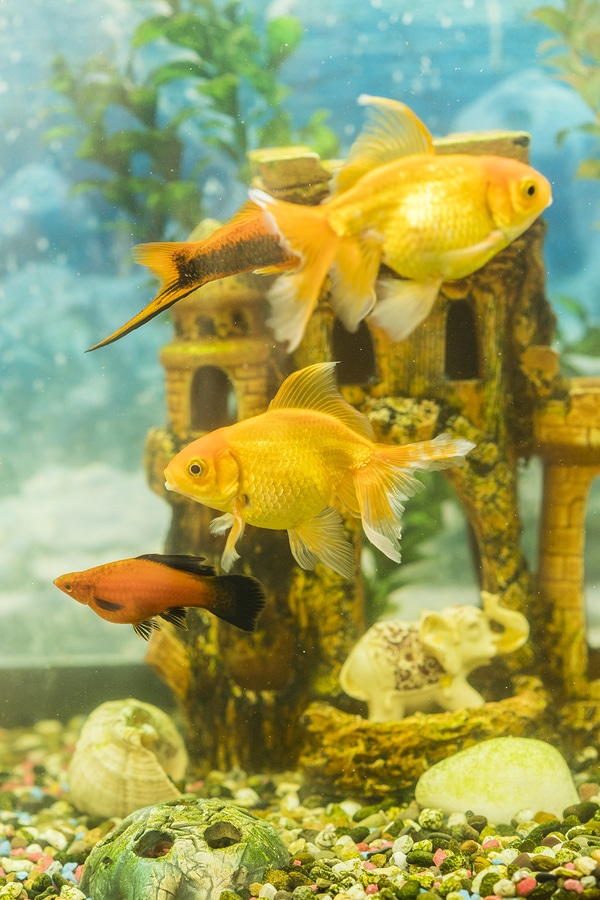 Here is a list of the proper ranges to make sure your fish are living in the safest environment possible:

Achieve the Proper Testing Parameters For Your Aquarium!

If you have an especially large aquarium, you may need devices such as a canister filter, an external power filter, and an under-gravel filter. If you’re not sure where to start, you can contact the professionals at Crystal Oceans! With decades of experience in saltwater aquariums, freshwater aquariums, and water feature maintenance, we know what it takes to create the ideal conditions for your fish to thrive.